Vision is the art

of seeing the invisible.

It all started a bright spring day in 1993 when TeenPact founder, Tim Echols, was at the Georgia State Capitol participating in an early morning prayer meeting. As the group said “Amen” that day, Tim shared the vision God had been laying on his heart to start bringing young people to the capitol to learn more about the political process. The idea for a dynamic, hands-on leadership experience for Christian students was met with wholehearted agreement and the name TeenPact was suggested. Little could anyone in that room imagine the vast impact this idea would on thousands of lives across the nation.

Growing up in Georgia as part of a large family, Tim inherited his family’s entrepreneurial spirit at a young age. While in high school, Tim served as the Student Council President and spent his free hours running a car clean-up shop, housed in the family auction barn. Following graduation, Tim packed his bags and moved to Athens, Georgia, where his life changed forever. It was here that Tim rededicated his life to the Lord as a college freshman and met the love of his life, Windy Davis.

That following hot Georgia summer, Tim began working part-time in youth ministry for First Baptist Church of Cochran, Georgia. This was only the beginning. Tim served in a variety of student ministry roles until, at age 28, he began working full-time with Campus Crusade for Christ in their high school division called Student Venture. Five years later, in the Georgia State Capitol, TeenPact was born.

With help from people like the late Nancy Schaefer, Dr. Ron Crews, Gregg Harris, Dennis Schiedt and others, Tim continued to develop the TeenPact concept, taking it to South Carolina, Kentucky, Alabama and a number of other states in the late 90’s. The idea of having student staff came from Tim’s high school days when he worked at a Student Council Camp. Later, when he was at the University of Georgia, Tim worked at the Baptist Student Union to send teams of Baptist students all over Georgia. Both of these experiences shaped Tim’s vision for TeenPact to be a “youth-led” organization.

Tim believes in the capacity of young people to lead. He exhorts students to identify what they are passionate about and envision where it might take them. Who could have imagined, all those years ago, the impact Tim’s vision would have on thousands of us across the nation? Thank you, Tim Echols! 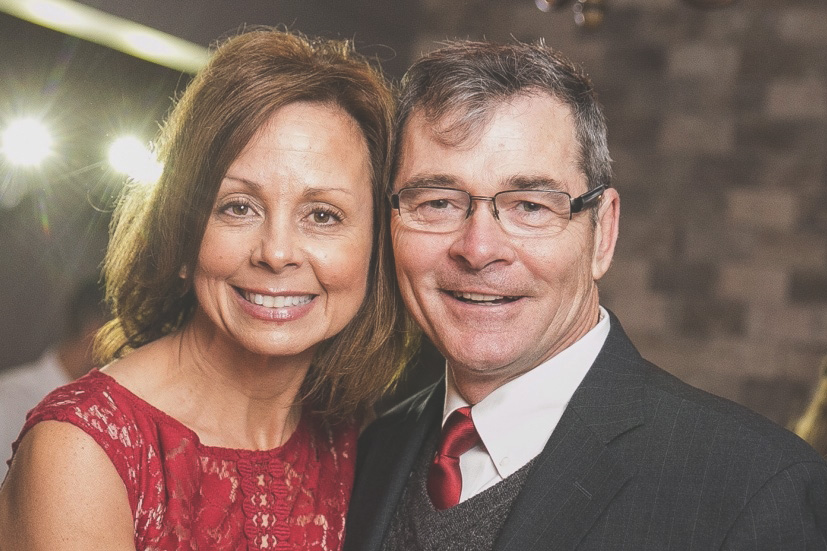 Tim Echols currently serves as a Public Service Commissioner for the State of Georgia. He has an undergraduate and two Masters degrees from the University of Georgia. He has served on numerous boards including the Governor’s Office of Children and Families, CASA, the Arlington Group, and is a member of the prestigious Council for National Policy. With boundless energy and passion, Tim has worked tirelessly in the pro-life movement with Care Net, the Justice Foundation and Georgia Right to Life as well as served as Treasurer and spokesman for U.S. Congressman Paul Broun from Georgia’s 10th district. Windy and Tim have been married over 35 years and are the happy parents to seven children. They currently reside in Bogart, just outside Athens.

Peter Martin grew up in Minnesota before moving to California for college where he met the sunshine of his life—Lydia. While working for a… Read More