2019 marked 25 years of God working through TeenPact, Changing Lives to Change the World. As we look back on these years, our hearts are filled with gratitude for the countless individuals who have invested their time, energy, resources, and love into making the ministry of TeenPact possible. Looking to the future, we’re so excited to see what God has in store for TeenPact students, families, volunteers, and alumni.

It all started on a bright spring day in 1993 when TeenPact founder, Tim Echols, was at the Georgia State Capitol, participating in an early morning prayer meeting.

As the group said “Amen” that day, Tim shared the vision God had been laying on his heart to start bringing young people to the Capitol to learn more about the political process. The idea for a dynamic, hands-on leadership experience for Christian students was met with wholehearted agreement, and the name TeenPact was suggested.

Eighteen students met in the Georgia State Capitol for the first class in the spring of 1994. An instant hit, TeenPact began to quickly spread to other states. A South Carolina class was added in 1995 and now, over twenty-five years later, TeenPact classes can be found in 45 states and counting.

Scroll down to learn how TeenPact is changing lives to change the world.

* No longer a TeenPact state.     ** Classes were restarted this year.

In 1984, a young couple, shopping for their first car arrived at Beaudry Auto Sales in Atlanta, Georgia.  A salesman, spunky, excited, and friendly met them on the car lot, and after several test drives, they settled on a bright orange Ford Escort. As the process of purchasing their car unfolded, the couple and the salesman became fast friends and agreed that they should keep in touch.

And…they did! Who was the car salesman?  It was TeenPact Founder, Tim Echols.

Years later, Tim pitched his vision for TeenPact to the couple and they recall being excited and inspired.  As it became clear God was blessing the effort for TeenPact to move beyond Georgia, this couple began giving a monthly gift in support of the expansion of TeenPact.  And…a monthly check arrives faithfully at the TeenPact office to this very day! It’s been 20 years folks!

As we celebrate the 25th anniversary of TeenPact, it is with a grateful heart that we remember our faithful monthly donors. They are the lifeblood of our organization as their gifts represent a deep commitment to sustainability.  By God’s grace, the ministry of TeenPact will expand into three new states this year as we celebrate 25 years of ministry! Will you become a monthly donor? Will you consider giving $25 a month in celebration of the 25th anniversary?

Join Us in Celebrating 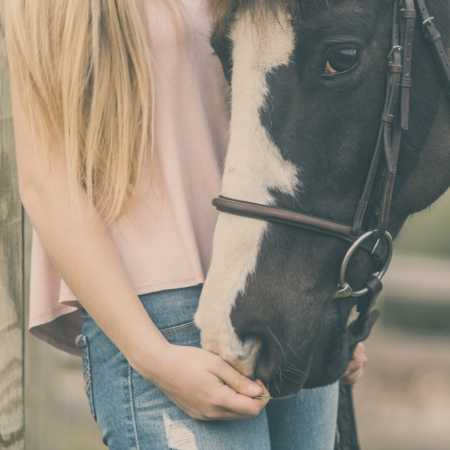